One of my favorite families...

May 29, 2012  •  Leave a Comment
I had the privilege of growing up with an amazing youth pastor, and (Sorry Mark, but I think you will agree...) an even more amazing youth pastor's wife. As I teenager I secretly considered myself their adopted daughter, but now they have three handsome young boys of their own. I was blessed with the opportunity to go to their beautiful homestead and take some photos of them as a family.
Three boys. I used to say that was exactly the number and gender of kids that I wanted when I "grew up." Boys are just awesome. And they hate to take photos, which is totally valid. So, I tried to make it as quick and painless as possible. I did all of the family shots first, which is usually how I structure my shoots, and then move on to the more creative stuff and then individuals. When the kids are young, I like to ask them where THEY want to take their own photos by themselves. So, I asked the first boy... Yep, he wanted to be UP IN THE TREE. Perfect! Give me something to stand on top of and you got it you! So, we ventured that shot and several more. When I declared to the boys that I was done with them (HEADS UP... as a photographer I am never "done with you" until I actually drive off) I blinked and they had changed into "play clothes" and were already wrapped up in a driveway ball game. Oh, and there were some shooting of some arrows that was happening as well. 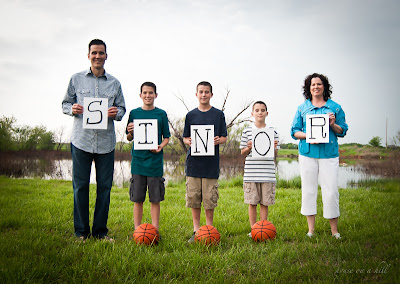 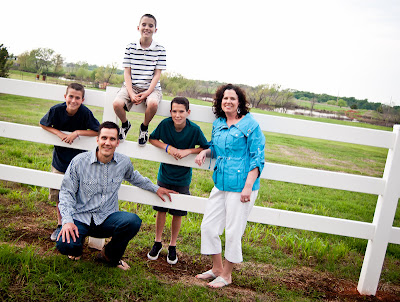 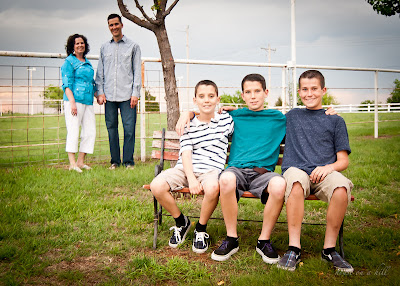 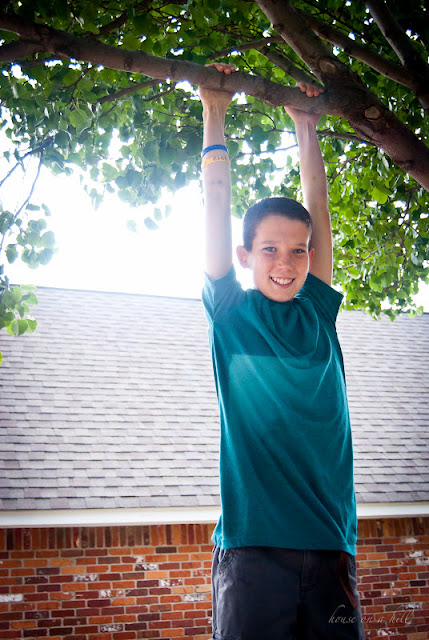 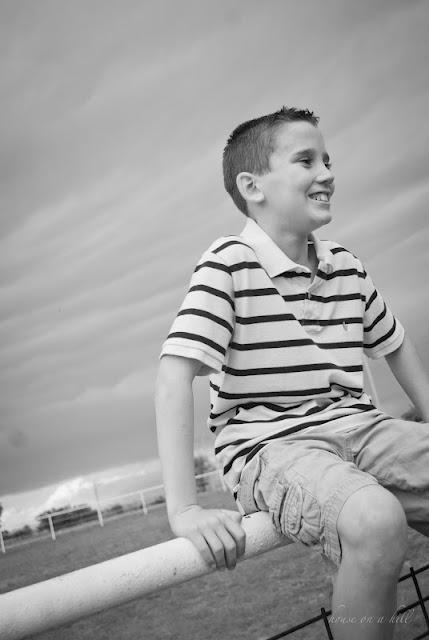 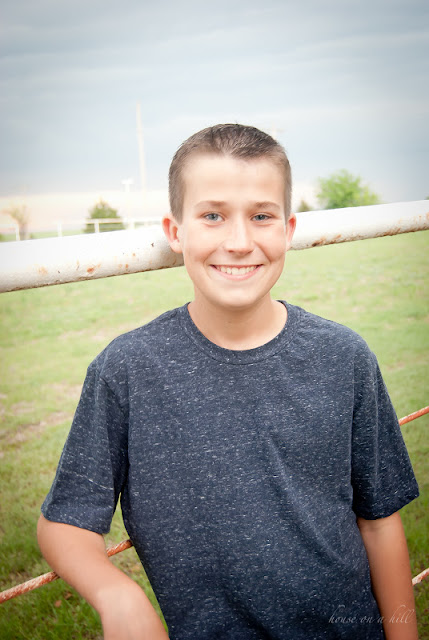 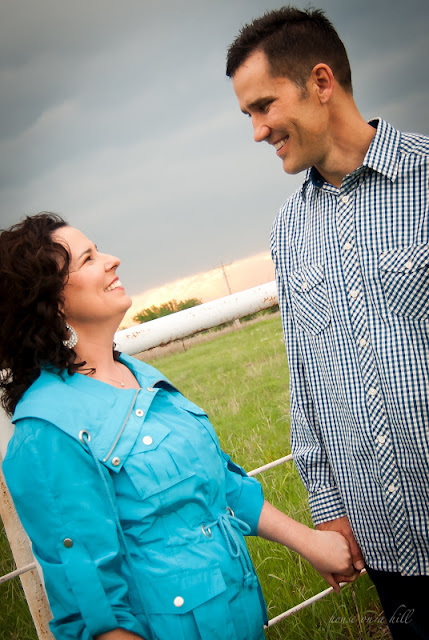 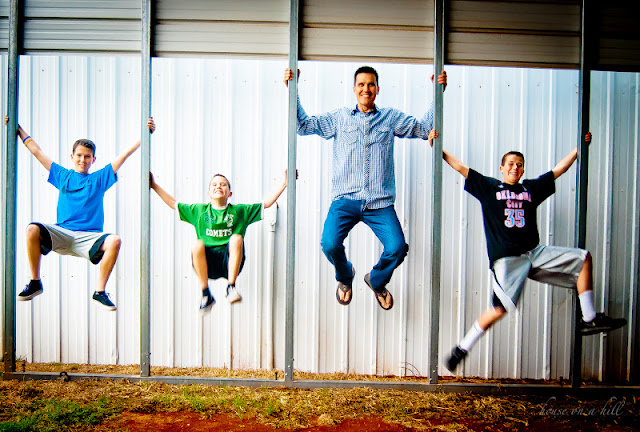 Needless to say, I enjoyed my time with the wonderful Sinor family. I am so grateful for their irreplaceable influence on my life as a young teen, and for the chance to see them with their awesome three boys. I leave you with a few of my favorites from their shoot...